Lord of the Rings print - "Witch King and the Fell Beast"

I know it's been a while since I have posted new stuff!
Yesterday a new print of mine got finally released that I did about a year ago.
When working with officially licensed characters as this one the time between completion of the art and the actual manufacture of the screenprint can take a loooooong time.
One of the reasons is the art has to be approved by the license holder/ the film studio etc before you can use it.
But after what feels like a million years ( I am impatient ) I got the news that it is finally released.
I hope you like the final product;)
“Witch King and Fell Beast” is a 24″ x 36″ screenprint, has an edition of 180, and will cost $45.
The variant has an edition of 85 and will cost $65.
available from Mondo here:
Mondotees.com. 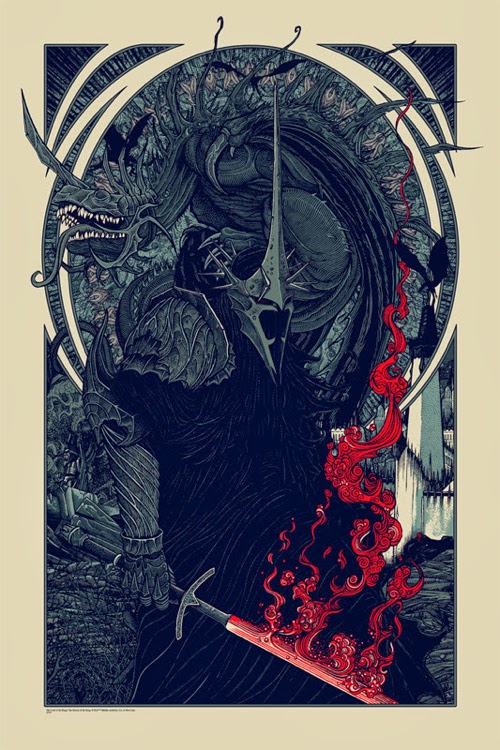 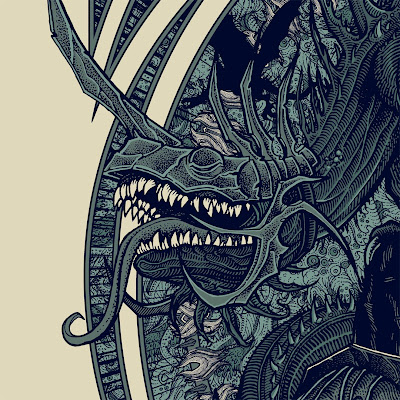 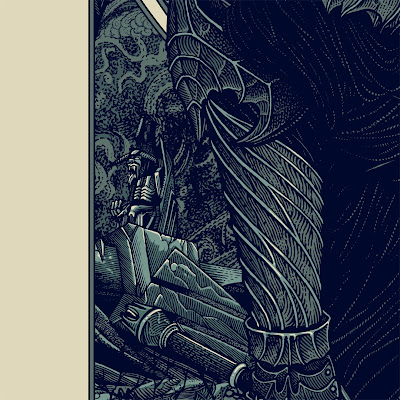 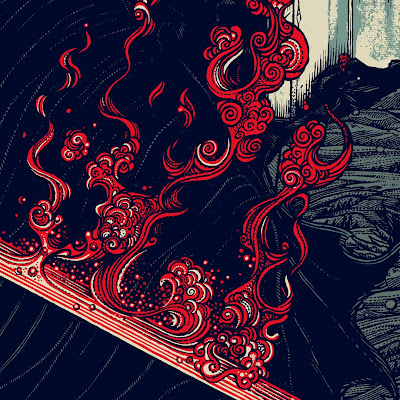 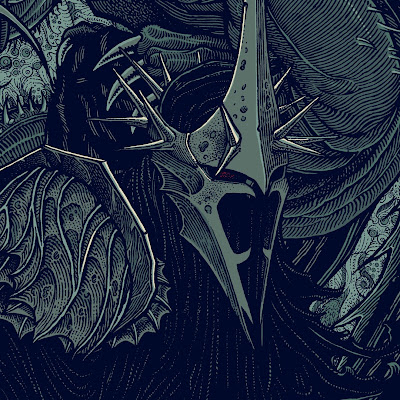 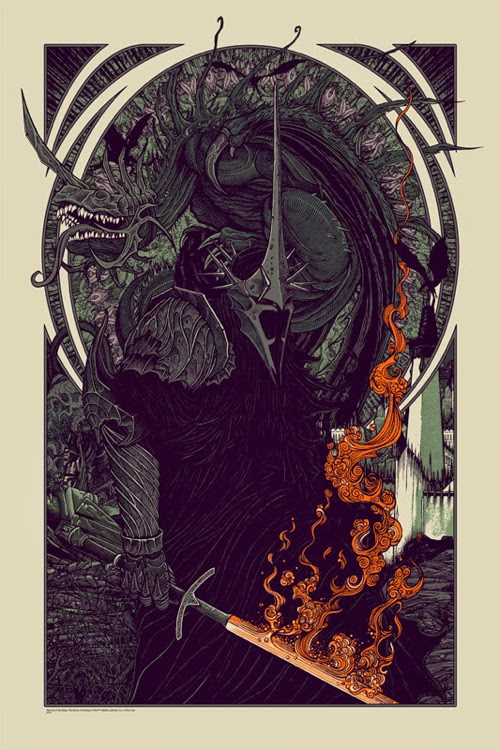